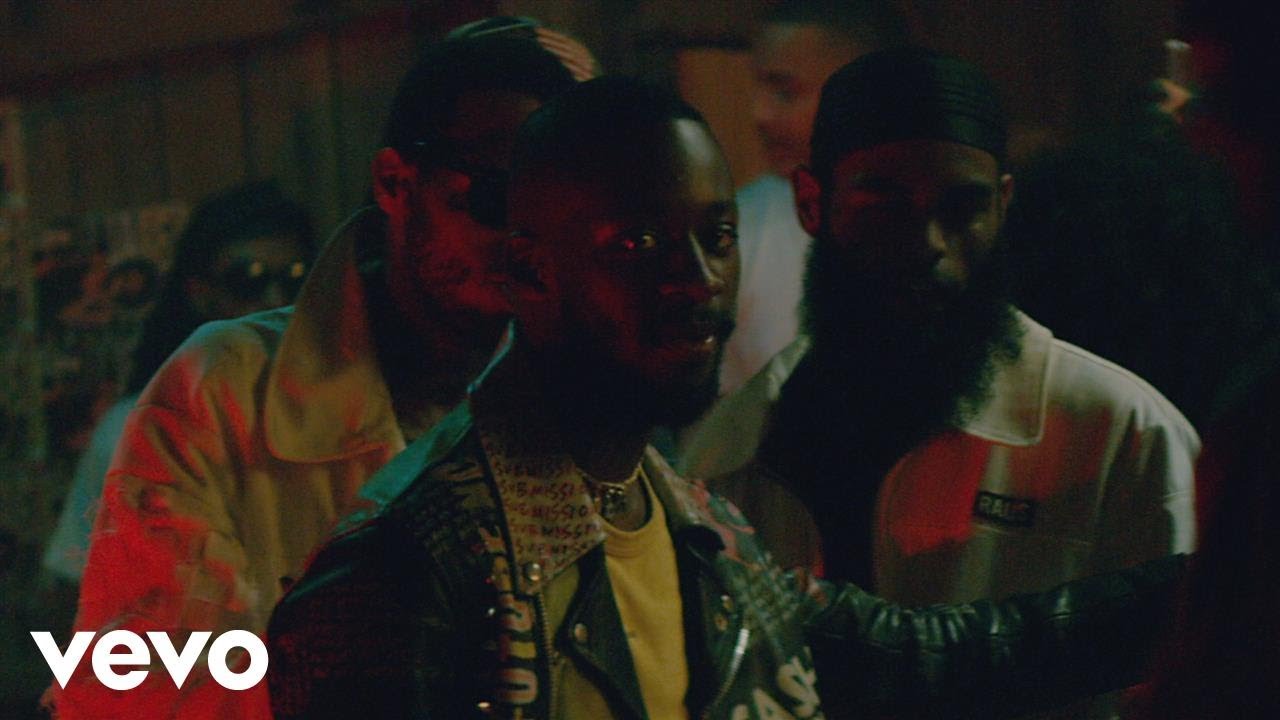 The third collab off At What Cost between Kaytra & GoldLink, “Meditation” is another pristine partnership between the two artists. The beat is part electro-dance, part hip-hop - a multi-layered sonic blend that Kaytranada has mastered over the years, and one that underpins GoldLink’s cadence perfectly. The rapper’s off-kilter flow is complemented and contrasted by a smooth r&b hook by songstress Jazmine Sullivan as she croons about taking their friendship to the next level.

Tracks like “Meditation” highlight an impressive debut album for a versatile artist that refuses to compromise his style or vision for the big record labels. And although GoldLink’s undoubtedly expanded his sounds on his studio debut, his patented Future Bounce sound reigns supreme and looks like it’s here to stay. His status as one of the exciting, original, up-and-coming rappers of our time is further solidified by this expressive and dynamic effort.

D’Anthony Carlos , better known by his stage name GoldLink, is an American rapper. In 2014, he released his debut mixtape, The God Complex, which received critical acclaim. In June 2015, he was chosen as part of the XXL Freshman Class. In October 2015, GoldLink released his second mixtape, And After That, We Didn’t Talk, which was supported by the singles, “Dance on Me” and “Spectrum”. His debut studio album, At What Cost, was released on March 24, 2017 to critical acclaim. The album’s lead single, “Crew”, has peaked at number 51 on the US Billboard Hot 100 chart.

The DMV rapper makes an emphatic statement with his second video from his studio debut, At What Cost (2017) which continues his unique and wavy “Future Bounce” sound while also expanding into less typical or expected musical territory with the help of some very timely guest features including Montreal’s Kaytranada and The Internet’s Matt Martians and Steve Lacy.

Shoutouts to LA-based director Christine Yuan for providing the apt setting of a sultry nightclub, where the Future Bounce vibes are in full effect. And of course s/o to Kaytranada for the always-funky grooves and GoldLink for the effortless flow.