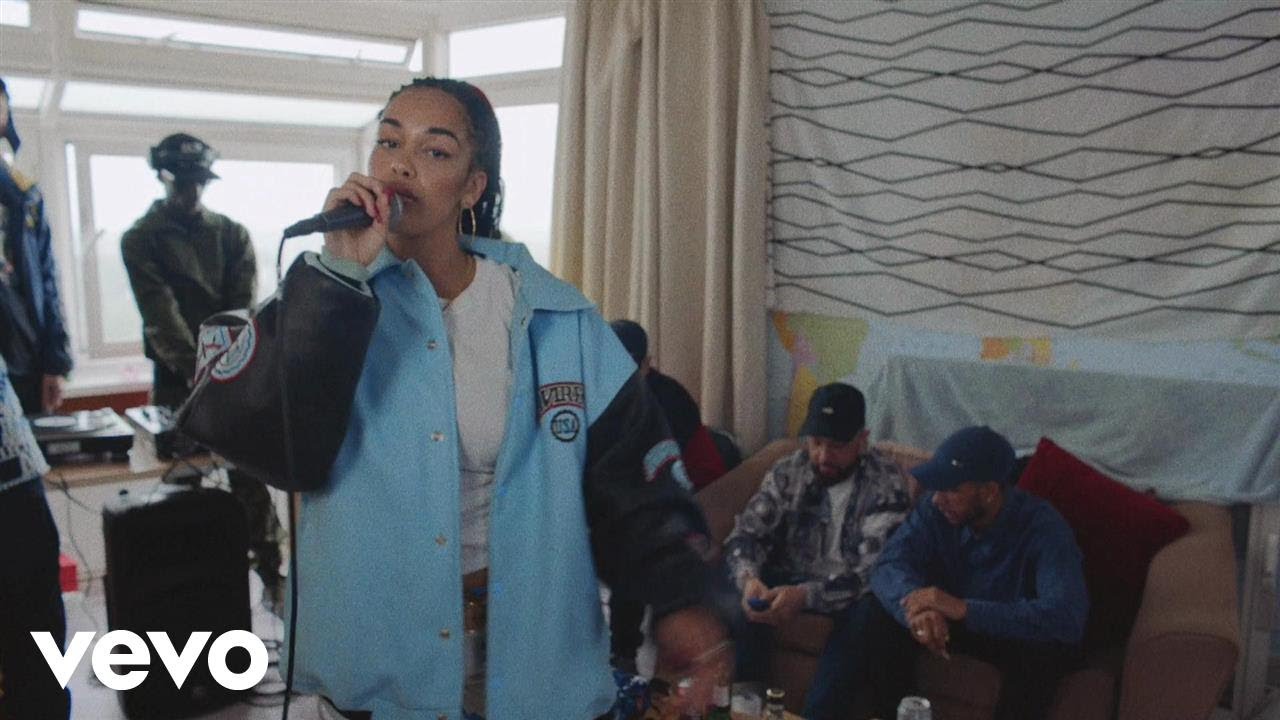 Jorja Smith (June 11, 1997) is a British singer from Walsall in the West Midlands. Jorja’s influences range from Mos Def to Lauryn Hill to The Streets. Her music combines storytelling and commentary on social and personal issues.

Jorja was brought up on a blend of Trojan Records boxsets, Curtis Mayfield and Damien Marley and was classically trained as a vocalist during secondary school. Jorja was part of a music collective, OGHORSE, and began releasing music online.

Her soulful and jazzy vocal style has been compared to Amy Winehouse, Rihanna, Lauryn Hill and FKA Twigs. Jorja’s first release, Blue Lights, was uploaded to Soundcloud in January 2016 when she was just 18 years old . Jorja followed this up with her track “A Prince” featuring Maverick Sabre and then “Where Did I Go?”, which artist/rapper Drake chose as his favourite track of the moment in an article which featured in Entertainment Weekly. To close out 2016, Jorja released her first body of work - “Project 11” - a 4 track EP covering a variety of matters and musical styles. Smith supported Drake on his UK tour at a show in Birmingham and, then, in London. In March 2017, Jorja appeared on two tracks on Drake’s album More Life. That same month, she released the single “Beautiful Little Fools” on International Women’s Day.

*Smith’s father was born in Gloucester, UK and was part of a neo-soul group called 2nd Naicha.

Smith has been covered in the UK national press and has been tipped by the BBC and Evening Standard as one of the UK’s most up and coming artists. Jorja was one of 15 artists selected for the BBC’s 15 Sound of 2017 longlist. She came 4th, with Ray BLK as the winner. FACT Mag also named Smith as one of their 10 Pop and R&B artists to watch in 2017.

And a shout out to Kurupt FM!