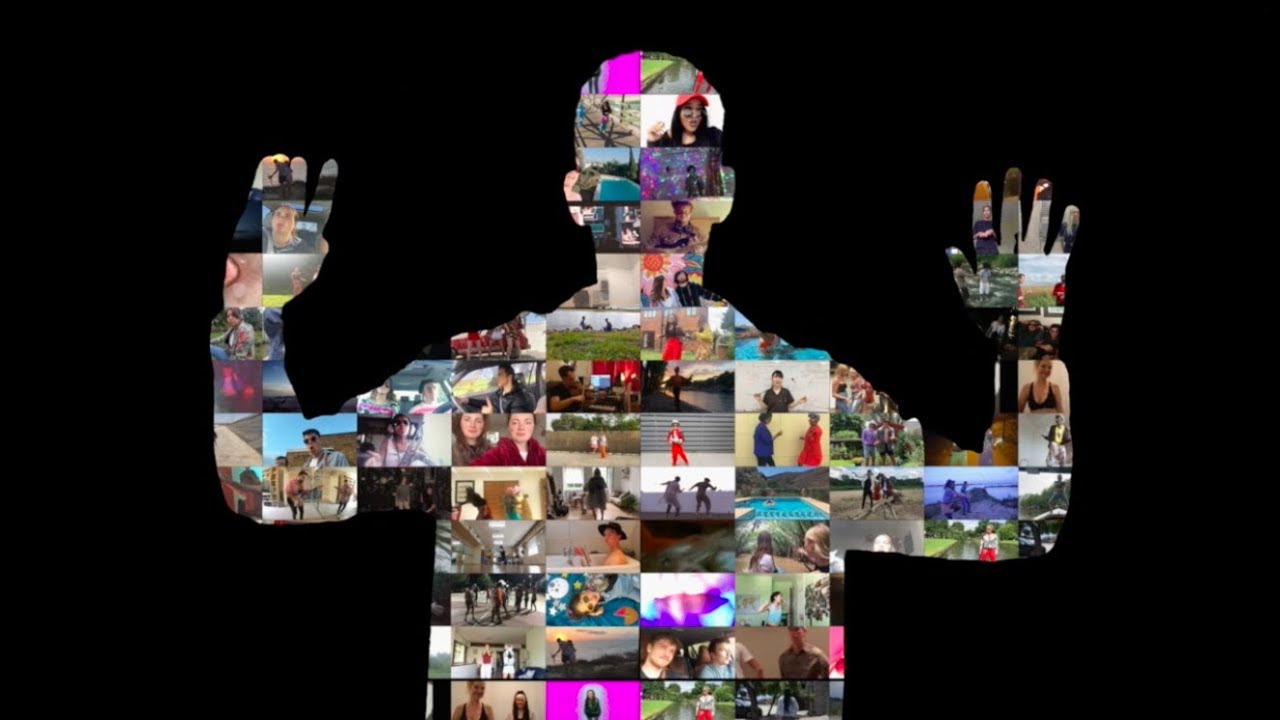 Tom Misch (June 25, 1995), *rose to fame through the release of his original beats and mixes on SoundCloud. After clamor from his fans for an official release, he made his mixtape debut with Beat Tape 1 and then followed with Beat Tape 2.

His interest in music began at the ripe age of five after his parents took him to a few classical concerts and he began to play the violin. By nine, he was playing guitar and by eleven he’d begun creating his own compositions.*

Read more about Tom Misch on Famous Birthdays and his interview with i-D.

Unfortunately there is not a wikipedia page for Tom Misch, but when there is please email rwz so this post can be updated.

BIG LOVE to everyone who sent in their videos!
Edited by Tom Ewbank & Tom Misch