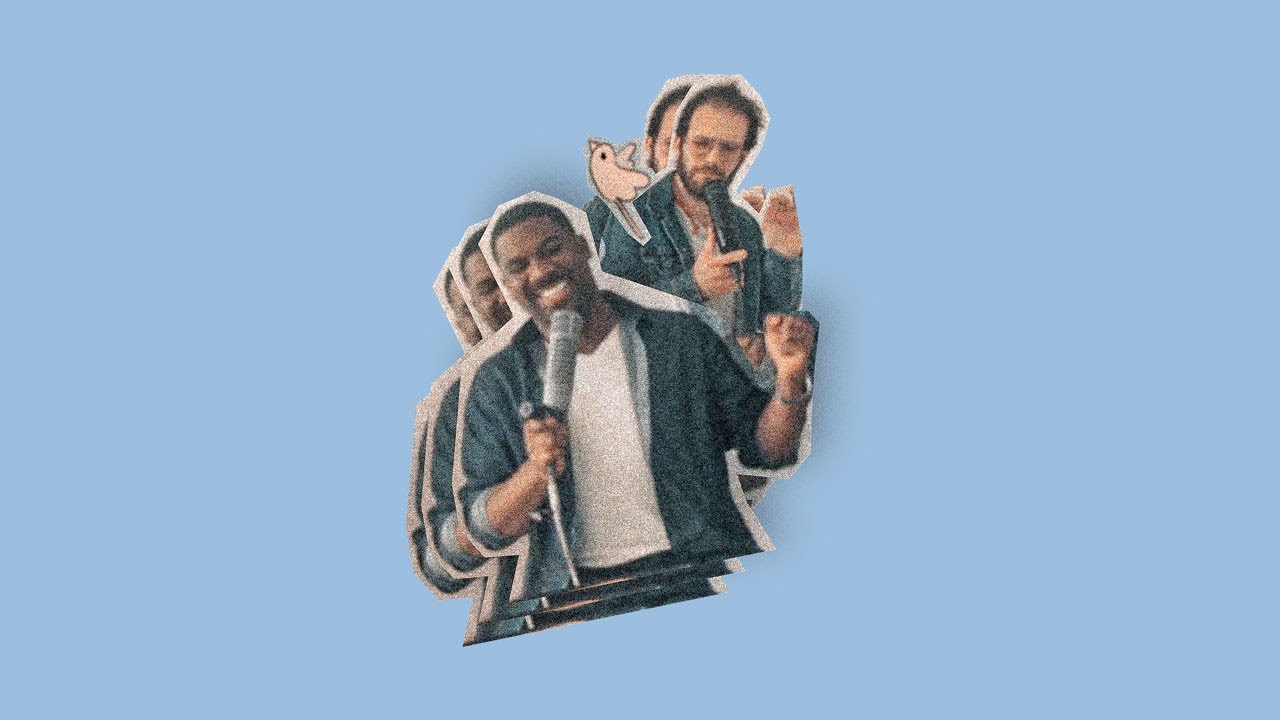 Vulfpeck’s new single “birds of a feather” touches on their softer side reminiscent to the soulful greats such as Bill Withers and Donny Hathaway. Spotlighting Antwan Stanley’s wide vocal range and Joe Dart’s melodic bass playing, with the accompaniment of Joey Dosik smooth Rhodes, and Jack Stratton’s pancake grooving. This playful video is a well needed refresher to the chaotic disasters that have been occurring in the past few months.

Vulfpeck is an American funk group founded in 2011. Influenced by rhythm sections of the past, the band has released four EPs, two albums, and a silent album on Spotify titled Sleepify – royalties from which funded the band’s admission-free tour in 2014. The band’s next album, Mr. Finish Line, is set for release on November 7, 2017.

Read more about Vulfpeck on Wikipedia

Special thanks to the Vulfpeck members and Antwan Stanley for the amazing tune, Jayr Stolelo for the vibrant animations, Rob Stenson for the cool cinematography, and can’t forget Jack Stratton (who is also a member of the band) for the audio mixing.